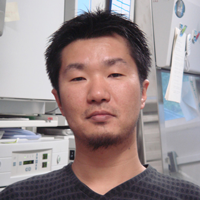 Nonhuman primates (NHPs) have widely and critically been utilized as animal models for understanding a variety of higher brain functions and neurological/psychiatric disorders by virtue of their behavioral actions that mimic both normal and disease states in humans. In this project, we aim at developing neuron-type specific gene manipulation techniques in NHPs. By combining state-of-the-art techniques of different fields, we will be able to achieve the introduction of functional molecules into a certain neuron type for neuron-type specific manipulation/monitoring in NHPs. We believe that the outcome of the present study will successfully promote the understanding of higher brain functions and the pathology of neurological/psychiatric disorders, and greatly contribute to create genetically manipulated primate disease models, and also to establish gene therapy approaches especially to gene-associated diseases. 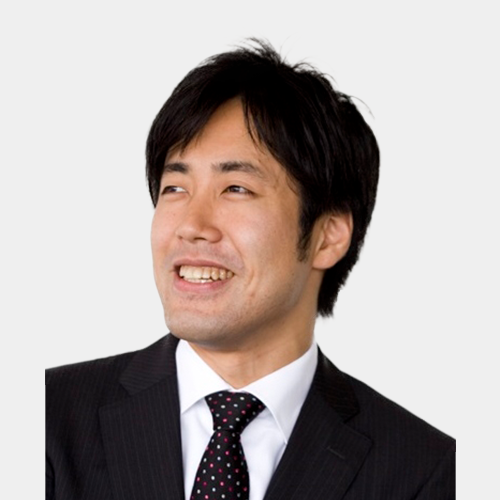 High-density electroencephalogram based neurofeedback system (EEG-NFB) to actuate exoskeleton and neuromuscular electrical stimulation devices for driving motor recovery from neurological diseases will be developed. The system utilizes an artificial Intelligence (AI) based technology that decodes brain derived sensorimotor-related information, in adaptation to disease-, lesion-, and severity- dependent brain activity variants. AI based beamforming technique with recurrent and convolutional neural netowork algorighms will be also developed to form a blood-oxygenation-level-dependent signal by nonlinear mixing of multi-channel EEG signals. For validation, a series of First-in-Man studies and Proof-of-Concept studies will be conducted. Through above-mentioned research and development, we will establish AI based EEG-NFB technology aiming for recovery from severe motor deficit due to neurological diseases, such as stroke, spinal cord injury, and Parkinson’s diseases.

To Establish Synapse Epitranscriptomics as a Cognitive Neuroepigenetic Mechanism at Synapses 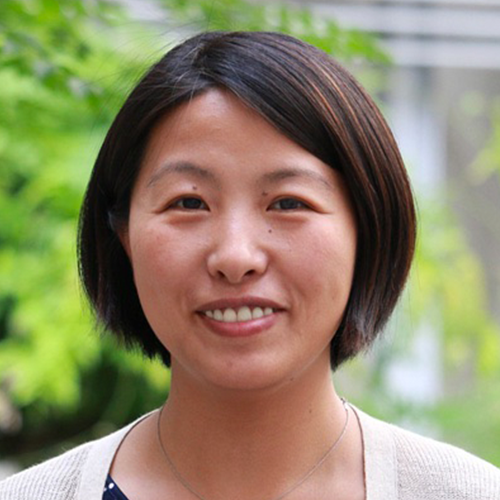 Our poor mechanistic and biochemical understanding of the dynamic interplay between genes and experience has not supported effective development of therapeutic treatments and intervention of neurodevelopmental and neuropsychiatric diseases. Recently, our lab reported the initial draft of N6-methyl-adenosine (m6A) epitranscriptome at synapses (Nat Neurosci, 2018) and revealed an unexplored regulatory layer of local dynamic gene expression. Now we will explore the functional relevance of m6A to brain development and cognitive function in this AMED-supported project. 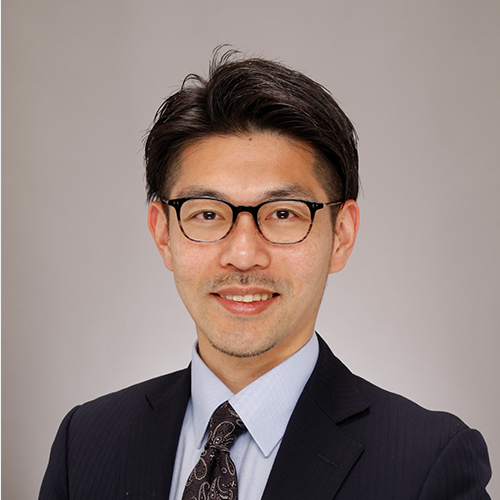 This project aims to establish a macro-scale neural circuit evaluation method using advanced multiparametric MRI and network science/artificial intelligence (AI) to elucidate macro-scale neural circuit disorders in Parkinson's disease (PD).
In this project, we will use network science and AI for the evaluation of neural circuit and extraction of feature quantities in the analysis of enormous multiparametric MRI data of the whole brain, and develop a method to elucidate the link between various clinical symptoms of PD and genetic polymorphisms. To achieve the goals of this project, we will develop an analytical method for analyzing the pathogenesis mechanism of PD and develop a pipeline that anyone can easily use for data analysis. 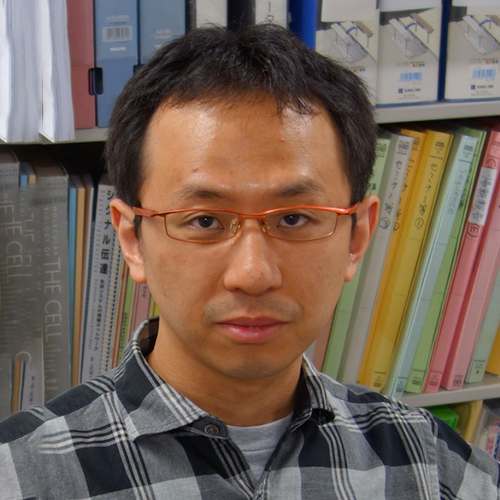 The brain system differ in function, cell types, and neurotransmitters in each part. On the other hand, many drugs for neuropsychiatric disorders have been identified as their target molecules, but it is still unclear about where they work and what mechanism they use to improve the disease. So that, it is very difficult to develop or improve drugs.
In this research, we analyze the phosphorylation signals induced by neuropsychiatric drugs in the brain comprehensively for each brain region, and use the optogenetic method to manipulate the phosphorylation signals as a disease model mouse and to mimic the effect of therapeutic drugs. Finally, we will elucidate the brain region where the therapeutic drugs works and the mechanism of action that improves the symptoms. 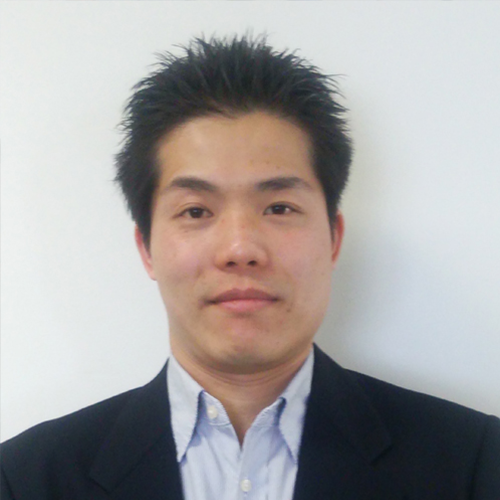 The aim of this project is to develop an MRI standardization technique for realization of quantitative functional MRI (fMRI) measurement across multiple imaging sites. Two types of phantom for correction of magnetic field heterogeneity and for calibration of the shape distortion and the signal irregularity due to the EPI sequence will be developed, and the correction algorithm designed specifically for these two phantoms will be proposed. A standard imaging protocol for standardization of fMRI measurements across multiple imaging sites will be established. For realization of quantitative fMRI measurement, quantitative sequences such as ADC (Apparent Diffusion Coefficient), CBF (Cerebral Blood Flow) data and so on will be used and optimized. The methodology will be developed based primarily on animal fMRI and the results will be applied to human fMRI to further validate the efficiency of the calibration.

Generation of whole brain atlas for monoamines and anti-depressants localizations 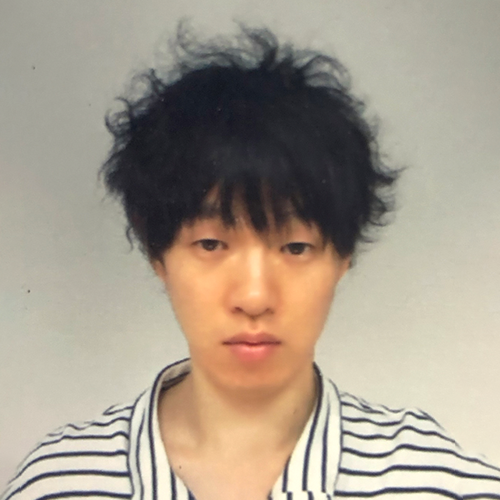 Due to recent advances in sample preparation protocols, current imaging mass spectrometry (IMS) allows for the visualization of small molecule tissue localization, including that of monoamine neurotransmitters like serotonin, dopamine, and norepinephrine. Although monoamine-producing neurons, as well as their projections and synapses, have been thoroughly characterized, monoamine localization within these circuits remains unclear. Moreover, it is worth studying the fluctuations in local monoamine concentration in response to physiological stimuli, drug administration, and neurodegenerative disease progression, which can be achieved by analyzing the in situ concentration maps afforded by coupling IMS with on-tissue derivatization protocols. Furthermore, since exogenous drug pharmacokinetics can also be visualized by IMS, it would be powerful to develop methodologies enabling the simultaneous imaging of selective serotonin reuptake inhibitors (SSRIs) and monoamines, as doing so would reveal where SSRIs administered over the long-term accumulate and how they affect local monoamine metabolism. 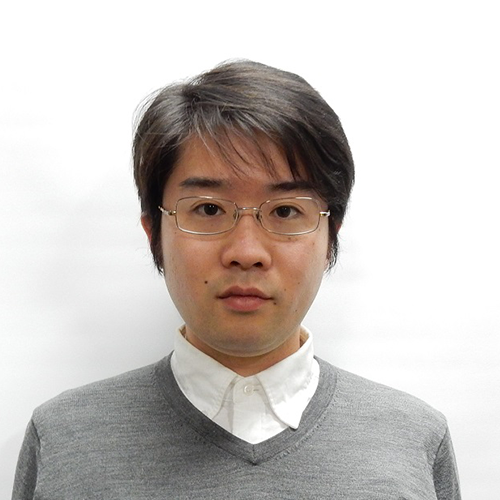 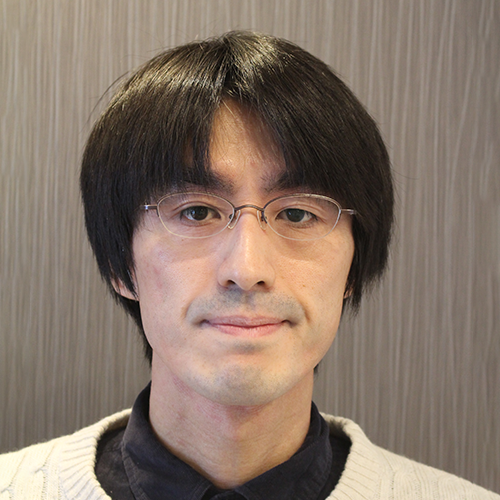 The regulation of formation and clearance of intracellular amyloid by photooxygenation 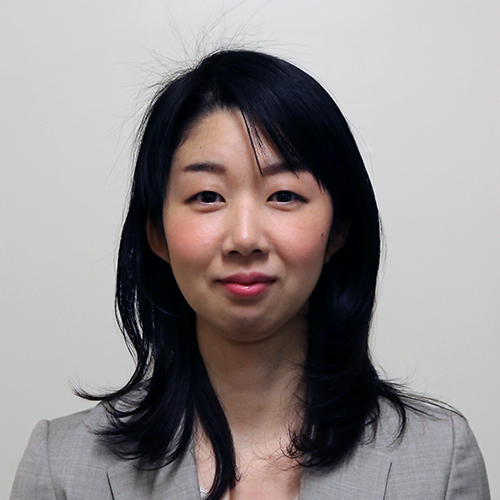 The intracellular inclusion of amyloid within the cell is one of the pathological hallmarks of neurodegenerative disorders, such as Alzheimer disease, Parkinson’s disease or Amyotrophic lateral sclerosis. Several lines of evidence suggest that the aggregation process of amyloid protein from monomer-form to amyloid is associated with the neurotoxicity and the disease onset. Thus, in this study, we would like to provide finally the new therapeutic strategy based on the regulation of formation and clearance of the intracellular amyloid by photooxygenation, which can oxygenate amyloid specifically using photocatalyst and light irradiation. We will develop the effective photocatalysts and elucidate the effects of photooxygenation of amyloid. Through this study, we would like to reveal the possibility of photooxygenation as new therapeutics approach.

Development of a machine-learning method for extracting local functional modules from spontaneous neuronal activity in marmoset and human brains. 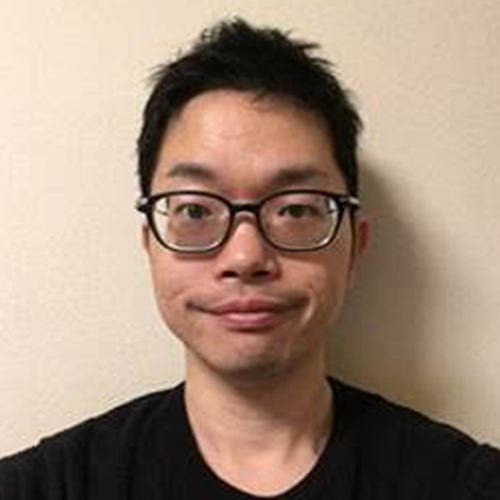 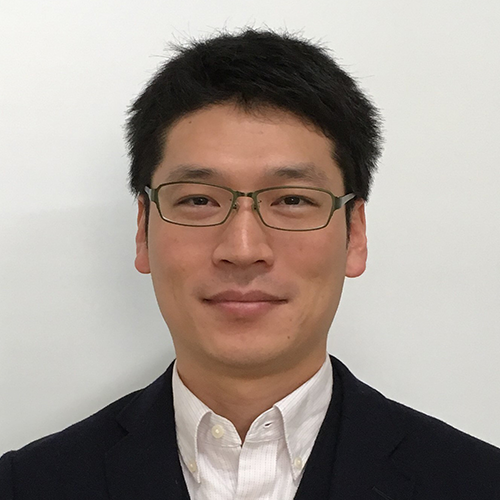 An overarching goal in the current project is to understand the pathophysiological mechanisms of diseases related to toxic polypeptides translated from a hexanucleotide repeat expansion in the first intron of the C9orf72 gene, the most prominent form of heritable amyotrophic lateral sclerosis (ALS) and frontotemporal lobar degeneration (FTD). Common among the toxic polypeptide target proteins are low-complexity (LC) domains to be both necessary and sufficient for binding. The top categories of toxic-polypeptide-bound proteins include constituents of non-membrane invested cellular organelles, where LC domain proteins are enriched and drive liquid-liquid phase separation (LLPS). Here in this study, we tackle this unknown mechanism by biochemistry and proteomics combined with structural approach and in-silico simulations. The study offers a mechanistic interpretation of the toxic polypeptide toxicity in the context of a prominent form of ALS/FTD.